In today's cyber world, denial of service attacks are an attempt to render a computer or network resource unavailable to its intended users. A distributed denial of service (DDoS) attack is a variant of such attacks that employ two or more attacking computers from different sources, to overwhelm the target with bogus traffic.

The common motivation behind a DDoS attack is extortion, disruption of a competitor’s reputation and hacktivism etc. Basically, DDoS attacks attempt to consume both network bandwidth and server resources of the targeted organisation. Large scale DDoS attacks are often performed by botnets which can co-opt numerous infected computers which are frequently located around the world and are unwitting participants in such attacks.

All units should be configured to protect against Denial of Service & Distributed Denial of Service attacks. This means ensuring that network devices have DDOS protection services enabled for load balancers, web servers, backup internet lines, etc. 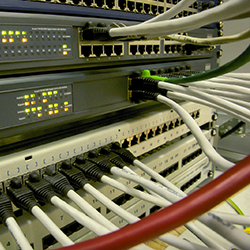 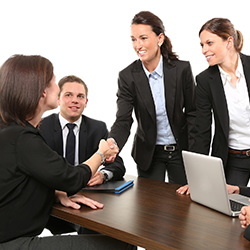 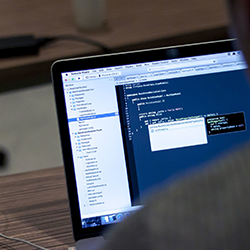